Finding Corn in the Pone 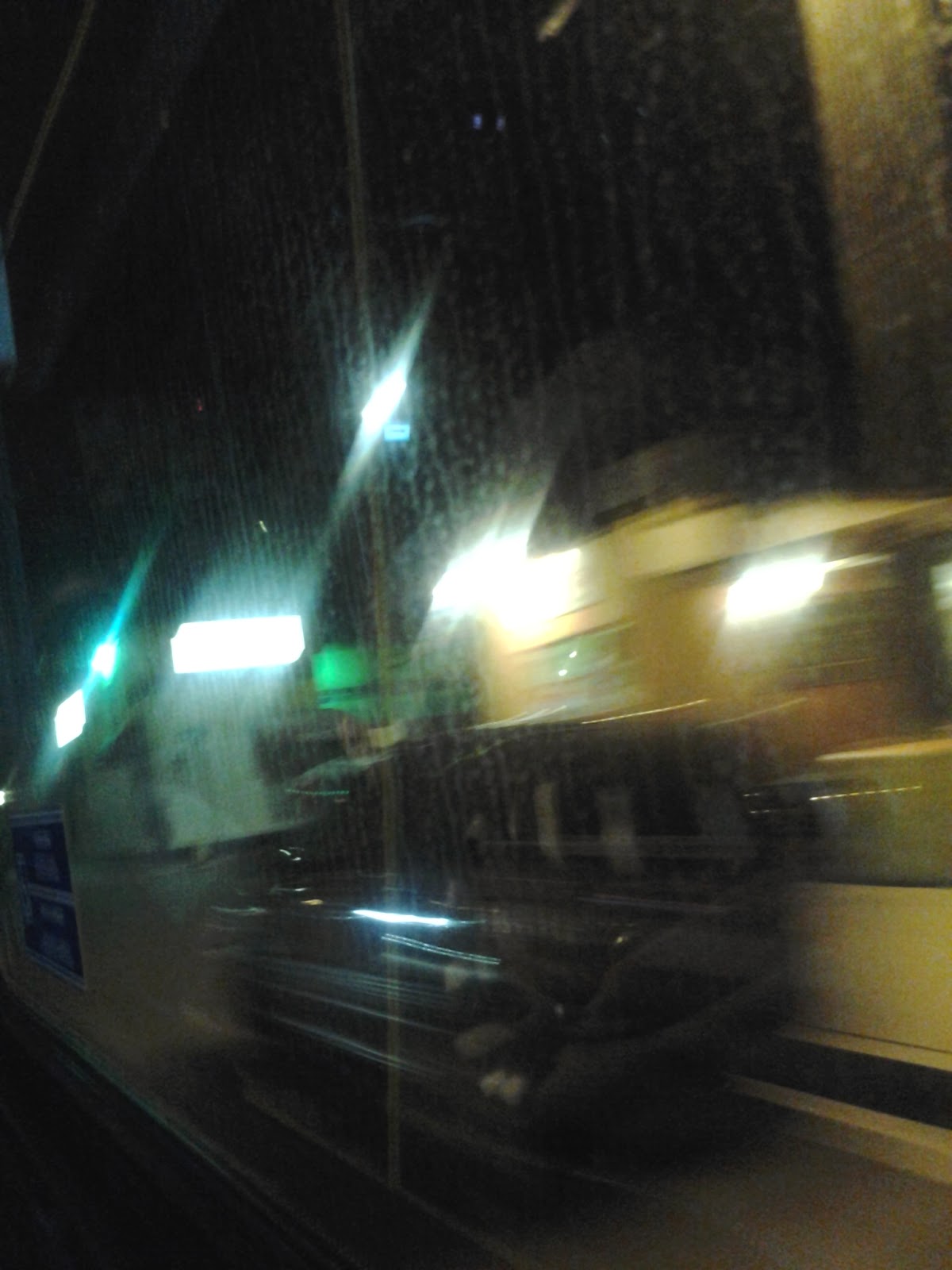 "Sewage Has It's Say", a poem by Steven Cramer, stinks to the highest reaches of irony, and it's a fine thing too.A monologue in essence, the essence of which is the voice of what we consume processed and reduced to it's fouler essences in turn. This is the food we eat and the drinks we imbibe with all the cosmetics of preparation removed, after all the benefits (nutrition, energy) and debits ( obesity, high blood pressure) have been had. Insulted, railed against, invariably used as a pejorative, equated with the foulest intents and deeds a race is capable of, sewage finds it's voice, it talks back to the world that is other wise obliged to consume and make crap and crud an unavoidable consequence; there is hypocrisy here, the fetid mess proclaims, everything winds up in this repulsive stew:

Give me roots prying into the joints
of your main waste line, Charmin
thickening her web first to a nest,
then to a dam, and I'll sluice in reverse,

top the basement tub and spill
into a poem! Damn! I've sunken
to new heights! Will you take
a hint and stomach your disgust?

What does The Thinker look like
he's doing? How come Luther heard
God's thunderclap of justice via faith
whilst sitting on the privy?


Steven Cramer has an especially acute wit to imagine a dark mass taking on a voice one could imagine being intoned by a hammy Shakespearean actor intent on over-emoting the lines, a misunderstood and maligned end product talking shop with a product , Charmin, that's ostensibly dedicated to wiping it out. But wipe as much you can, the stinking sludge maintains, you will become part of this flushed proletariat, these breakdowns of food stuffs, fecal encrusted tissues, diapers, sanitary napkins, condoms, illegal drugs and syringes.

At the heart of the matter is that is we really are what we eat, echoing an otherwise stale counter culture cliche, and regardless of how we gussy up the chambers with spray-can aroma, disinfectants , no matter how much art and artifice we set around our dinner table preparations, regardless to what extreme we pervert language to raise our collective self image and have our race be at the top of the food chain, we are in the food chain none the less, inseparable, consuming vast amounts of products to keep the mortal body a going concern, producing waste in all varieties, forms.

You know...where love's pitched his mansion, so
don't shower so much. Squeaky clean's
for mice. No soap's got enough tallow
to wash out the mouth mouthing off.

What made you so ... nice? Polite's
kind of like death, isn't it? Okay, not
quite. But consider this, my sweet kin
in excretion: to flies we taste like candy.


Whether it's The Thinker or Theologians considering the feasibility of a personal God, everything resembles the process of taking a dump, a long and ponderous crap, the moment when every idea one has absorbed in passing finally passes through us, if we're lucky enough , leaving only that bit of nutritional purity that has helped us grow, come up with an idea, an invention, a poem that is truly our own. Steven Cramer's personification of an unspeakable and limitless mass of stinking waste as having a voice to raise in it's irony-citing defense is an excellent bit of wit.

The literary references are less self conscious than such citations usually are since his point is to reduce the space between humanity's greatest conceit as an elevated species and the inevitability of it's least appealing biological requirements. Everything is shit, like it or not, all is waste, the finest poems become sludge. One needs to embrace the fact, if not the cistern that contains the messenger.
at February 27, 2014