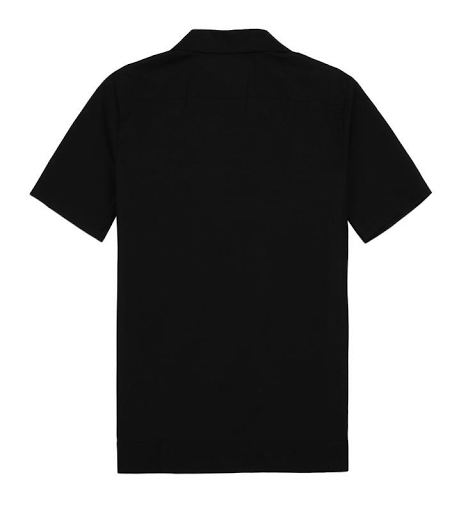 Punk had several meanings prior to it becoming a label for a music and fashion style representing a coopted idea of resistance and rebellion. None of those meanings were good or complimentary when I was a kid. If you called someone a punk you had to be ready to fight, and if you were called a punk, you had to defend yourself or slink away ashamed and humiliated in front of your peers. Punks were assholes, delinquents, sneaky, thieving, conniving, lying bastards no one else wanted to be around. They grew to be criminals, rapists, drug addicts and hobos. There was nothing admirable about them. In prison, to be sure, the word "punk" meant, as I understand it, a smaller, weaker male inmate who sexually services a larger, more dominant inmate.

Not the kind of thing one aspires to be, I would think. Somewhere along the line the term was assimilated into the counterculture idea of resistance against the corporate-capitalist-military state, the -enemy -of -my -enemy -is- my- friend rationale. Some of us remember when Hells Angels were considered cool, and hip and Jefferson Airplane sang that we were all outlaws "in the eyes of Amerika..." Then Altamont happened and changed the view of the HAs, but it stops the definition of punk from changing and being adopted and adapted by any number of would-be tribes of rebels, whether poets, musicians, painters, performance artists or pretentious lay-abouts desiring a blunt, monosyllabic term to give themselves and their alleged and varied ethos. And like anything else that becomes central to rock music, the term is hollowed out entirely of whatever useful meaning it had and is now a marketing term and codified musical style that in these latter days inspires more parody than fear among the population.

Email ThisBlogThis!Share to TwitterShare to FacebookShare to Pinterest
Labels: PUNK

The Eagles take over the City Dump

Email ThisBlogThis!Share to TwitterShare to FacebookShare to Pinterest
Labels: THE EAGLES