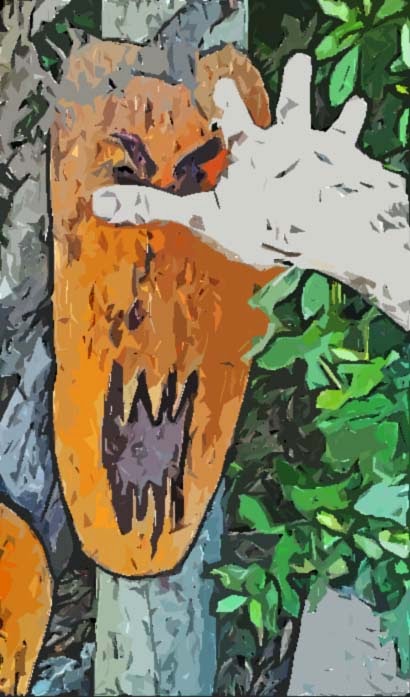 On a level more reptile than it is Descartes, I agree with the idea that experience was more nuanced and greater meaning in other years before technology encroached on that private psychic space we and made our pleasures less joyful, cheaper, less resonating, but that level would be emotional, not really sociological. It would be a space where we would subjective to the point that there was only one subject, each of us individually isolated with our harvested anxieties and carpentered neurosis. As metaphor, our existence would be akin to a many storied flop house where you don't see the residents , but you are a witness to other evidence of great minds turning on themselves, mostly with aromas of burnt food, unflushed toilets and what sounds like several people rocking back and forth continuously on noisy bed springs, all night, all day, until the end of time or sleep overcomes  you at last.

History, in a very strong sense, has been technology and capitalism 's constant debasement and de-centering of the personal, the meaningful, the authentic; gadgets of all sorts, whether the printing press, radio, movies, television, public universities, have reduced previous centers of cosmology-cohering , rearranged social arrangements between classes and institutions and made everyone with half a wit rethink what they thought they knew and construct their own version of being thrown out of Eden. And the same naysayers to progress--progress in this sense being neither positive nor negative but rather being inevitable, unavoidable despite the appearance of resistance-- that what was in place was better because things were slower, richer, more nuanced. 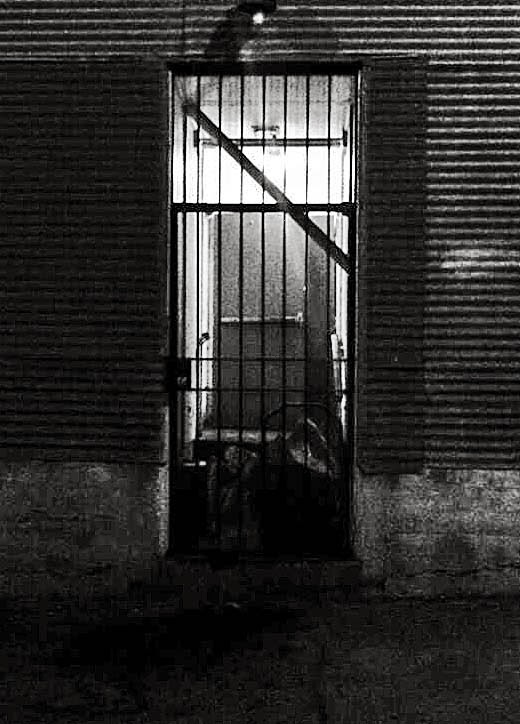 Yes, quantity changes quality, but Engels, credited with coining that pert phrase, neglected to add that change needn't be for the worse; in many cases it can be argued that technology , with its capacity to create new kinds of contexts in which experience is had, registered and expressed, has improved quality. More often than not, though, my guess is that what Engels and Franzen miss is that things change because they have to--change is the only constant--and that however much we want to regard ourselves as a culture of educated , discerning individuals, we have a herd mentality; men and women are species being who behave as such.
Our principle difference with other animals in regard to our basic responses and reactions are that we language skills that helps create the philosophy and art that helps us believe that we make everyone of our decisions through the choice use of free will. Some of us are smarter than others, though (yes, I believe that) and one is tasked with making the best choices about what to WITH the new technologies rather than grouse and complain that something need to be done ABOUT the new world that is constantly unfolding. Franzen is not a moralist about good virtues and a better life that is now gone, he is an obsessive crybaby who trades in nostalgia as a means of making himself distinct from other literary sorts who want to be cultural critics . His mourning over an idealized past isn't a moving paean at this point, its shtick.
at February 27, 2014