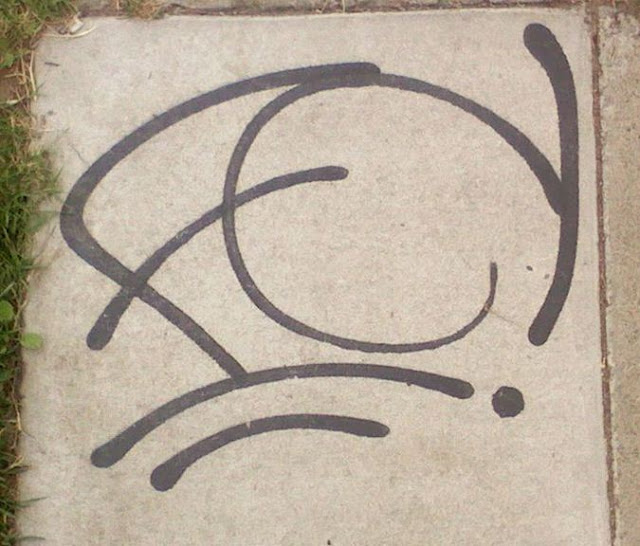 (A slight expansion of a previous post.-TB)
_____________________________________
I thought this small verse I wrote  was a decent attempt at the loose-fitting sonnet form, as practiced by Ted Berrigan and featured in Gerald Stern’s engagingly gangly book American Sonnets. The distinction between these efforts and the Elizabethan sonnets one parses in college courses is that the “loose-fitting” form (my phrase) is an attempt to bring the particularly American instinct to confess and promote one’s idealized personality in free verse, ala Whitman and Charles Olson , with the limits a more formal structure. The results satisfy nearly no one but those who appreciate perversions of form, with the hope something new emerges. Sometimes something does.  A side comment, the phrase “loose fitting” comes from  the last time I bought a near pair of jeans, forty bucks  worth for one pair, a cut of denim termed as such, looser than what you  would normally purchase I suppose. It maybe a euphemism  for sizes intended for those recently widened in the     waist line and who tip the scale more than they had. None of this, though, ads gravity y to the sonnet, which is precisely what it is, nearly weightless, but nice all the same.

sign yourself up for a moment in the sun when you
have your tax refund check in hand, give us some cash for

on records as they go ‘round and ‘round on the
phonograph, signs of life in a living room, your parents

house and sofa, I am hiding behind a chair before the light
switch is flipped and a panic like business plans that come

undone where you signed a dotted line that ends up
being a perforations around your wrists, like you see

on butcher’s charts, you know, under the sign that reads
NO CHECKS, NO CREDIT, DON’T ASK.

Interesting, and as often happens on the forums, the first response to the poem brought something else in the poem to think about other than how well it works as an amateurs attempt at  more structured verse.  It’s a relevant to ask   how many people understand what’s  meant by an oblique reference  to phonograph record labels spinning around as they play. Good question. Who would have thought that LP's would be something that reveals your generation? I remember years ago talking to a young man , twenty years younger than I at least, about various matters. When it came time to say goodbye, I said "I'll see you on the flip side".

He looked puzzled as we shook hands as asked me what I meant by "flip side". In an instant I realized that he was too young to remember long playing albums, vinyl, and briefly explained that before CDs records had two sides, side A and side B, and that the phrase meant the other side of the record. The long and short of his wasn’t crucial to anything at hand, nor was it that interesting to anyone, but it was informative that I was now old enough that some of the cultural references I'd been using for decades were now potentially incomprehensible to younger adults. Existentialism   returns to toss another bowling ball down that long empty hall called a mind: life is incomprehensible outside the meaning you create for it, and the terms of that meaning , subtle though  they maybe, are quickly made obsolete by perversions of old definitions, and changes in technology. "Flip Side"  has no slang currency. It has precisely the same resonance as that of an old man on a bus trying to tell a college student about his glory days of seeing the MC5 and the Stooges in a Church basement on Detroit's 6 Mile Road. The student's eyes are off in a stare, his head plugged into his telephone, pizza joints, barber shops and tattoo parlors stream by the passenger windows. So we should remember this : wear the moments like it were a loose fitting garment, and bring a change of clothes.