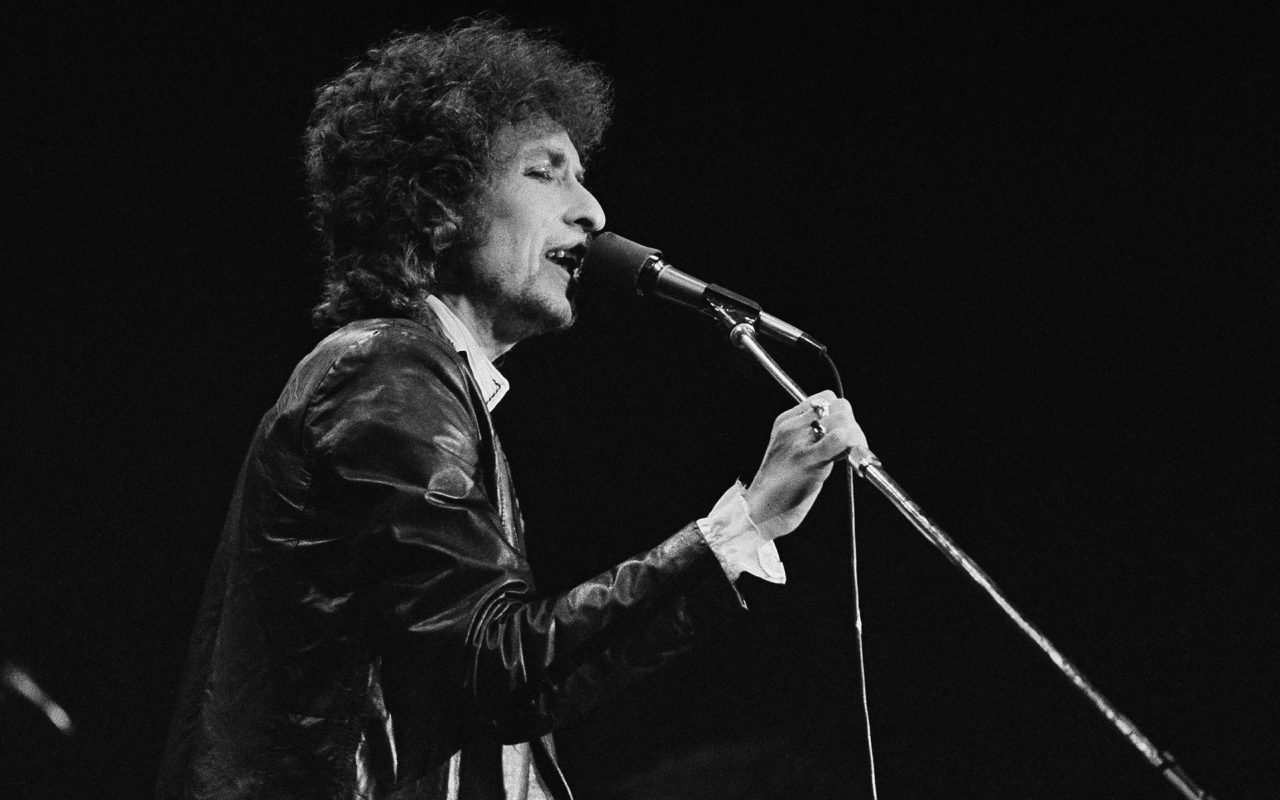 No Direction Home, the Martin Scorsese directed five hour documentary on Bob Dylan has finally aired on PBS after much advertising and hype, and those fans eager, as always, to hear the songwriter talk about his music and his life free of evasion and tall tales are treated, again, to another example of how closely Dylan wants to control the public's perception of him. He was, admittedly, quite a bit more forthcoming to questions that he has been in the past, but one never senses that Dylan wasn't done being cagey with his answers; considering that Scorsese himself was brought in late to a project that Dylan's company had been preparing for seven years and that it was Dylan's own employees asking him the questions, it's doubtful we heard everything he had to say about his affairs. Chronicles, his memoir, was a best seller, and it is a publisher's desire to save the best of the rest for the sequel. In the meantime, the trade paperback edition has just come out, and sales are brisk. The audience is a curious mix, being primarily baby boomers who want the inside skinny from the man they might well consider the last vestige of authenticity (whatever that is) an American performer has demonstrated, and young people, from teens to those just entering college, either late admirers or the merely curious. I am, for the moment at least, sated with all things Dylan, and hope that my fellow Dylan obsessives feel likewise gorged. I am a strict diet of Bud Powell cool-period Miles Davis. There is little new information in the Scorsese assembled documentary, but there is plenty of rare footage to feast on, all of which gives us a way of studying the history of Dylan's vocal affectations; one might say that the film is Biography of a Bad Singing Voice. Woody Guthrie, Hank Williams, Irish laborers, blues groaner, gospel exciter, drugged out whiner. Of themselves, the qualities are slurred and nasal, harsh and authentic, as it were, to the degree of being nearly unlistenable. His rendition of "Man of Constant Sorrow" from an old tv clip wasn't at all pleasant no matter how I try to approach the sequence. Yet there are wonderful transformations with that voice, when he began writing his own material, his own lyrics. Vowel and voice met and a sound was made, dramatic, effective, beautiful in a new way. His performance of "It's All Over Now, Baby Blue" at the Newport Folk Festival was riveting, vocally masterful. Nasal, howling, pinched, but asserted, shaped, honed. This wonderful song couldn't have been performed any more effectively with a so-called "better voice". I would say that Dylan is an especially bad singer, but I would also insist that he is an absolutely brilliant vocalist. No one could dramatize a lyric like he could. What he does with a lyric is something other than render cozy rhymes against assuring melodies as sweetly as possible.
There is a point in his career when he eased off topical songs and moved toward more expressive, metaphorical, "poetic" lyrics that his voice became something wholly new in pop music. It's not far off to maintain that what Dylan did vocally between Another Side of Bob Dylan up through John Wesley Harding literally forced us to reconsider what "good" singing was really was.It was Dylan more than anyone else in pop music history who gave license to the singers-of-limited means to take the microphone and create an emotional experience with vocal qualities that were less than perfect. That is fitting for songs that dealt squarely with less than perfect realities, and this an achievement no less profound than any other Dylan has wrought in folk, rock, and pop music.
at August 26, 2018