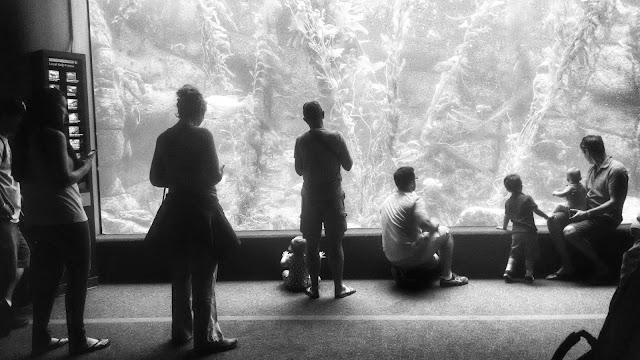 Forgive the web without its spider

The houseplant with few or many flowers

And the stars for hiding in the daytime,

And surgeons for proximity,

Forgive the heart for the way it looks

And the goddess bathing in her pond,

Forgive the sea for being moody,

The air for its turbulence, the stomach

For its vomit, forgive the insistence

Of sperm, the greeting of the ovum,

Forgive orgasms for their intensity

And the faces they make in people's faces,

And winter and the departure of lovers.

And the young dead and the persistence

Of the old, forgive the last tooth and hair.


There are days that start that with a bad mood, a sour disposition, a curse on the breath as you leave the house to make your living, and most of us are lucky, most of the time, that these bad starts abate and a lighter view comes over us as we interact and engage our encounters on their own terms, not how we wished they were.

There are those days that start bad and stay bad, when each and every small thing that hits a sour note on what we demand be a perfectly tuned keyboard just  grates at us, sends a falling current down the spine. The day becomes a down escalator down a bottomless shaft for the rest of the day and into the night , and the litany of those who have sinned against us, the material things that impeded our path, slowed our advance toward a short sighted goal-- the stop lights , the traffic signs, the intruding phone calls of people who need help, the cigarette smoke and the barking dogs-- all become a conspiracy to lower our spirit, to distract us from grasping whatever it is that is just beyond our reach.

It's a bad situation and I am glad they don't haunt me as long as they did when my certainty about how the planet ought really to spin caused me nothing but arrogant exasperation.  In my experience, the especially dispiriting part of these bad-mood binges, these black holes of being, was that there was nothing tangible I could name , no incident nor reciept of bad news, that would have triggered a unified field of gloomy perception; the senses that a mysterious God had given me to learn about and get by and be creative in the world were now the source of an unlimited number of soul-killing annoyances. How things, looked,sounded, felt, smelled were my sources of torment.

My mood was such that each person and thing by simply and dutifully existing as they were, unmindful of my presence (and certainly unaware of my unease). You guessed it, I was full of my own presumptions, nothing seemed worth doing, there was no point in going on. This was nothing to laugh at because I had no sense of humor. To those in the know, these were the symptoms of forgetting Rule 62.

What appeals to me about Stuart Dischell's poems is that it contains the sort of rolling,  incantational serve of a powerful prayer that beseeches something greater than the speaker's wits can muster on their own for a relief the bondage of self to have a sense of  humility and the attending sense of humor restored.
at July 10, 2015