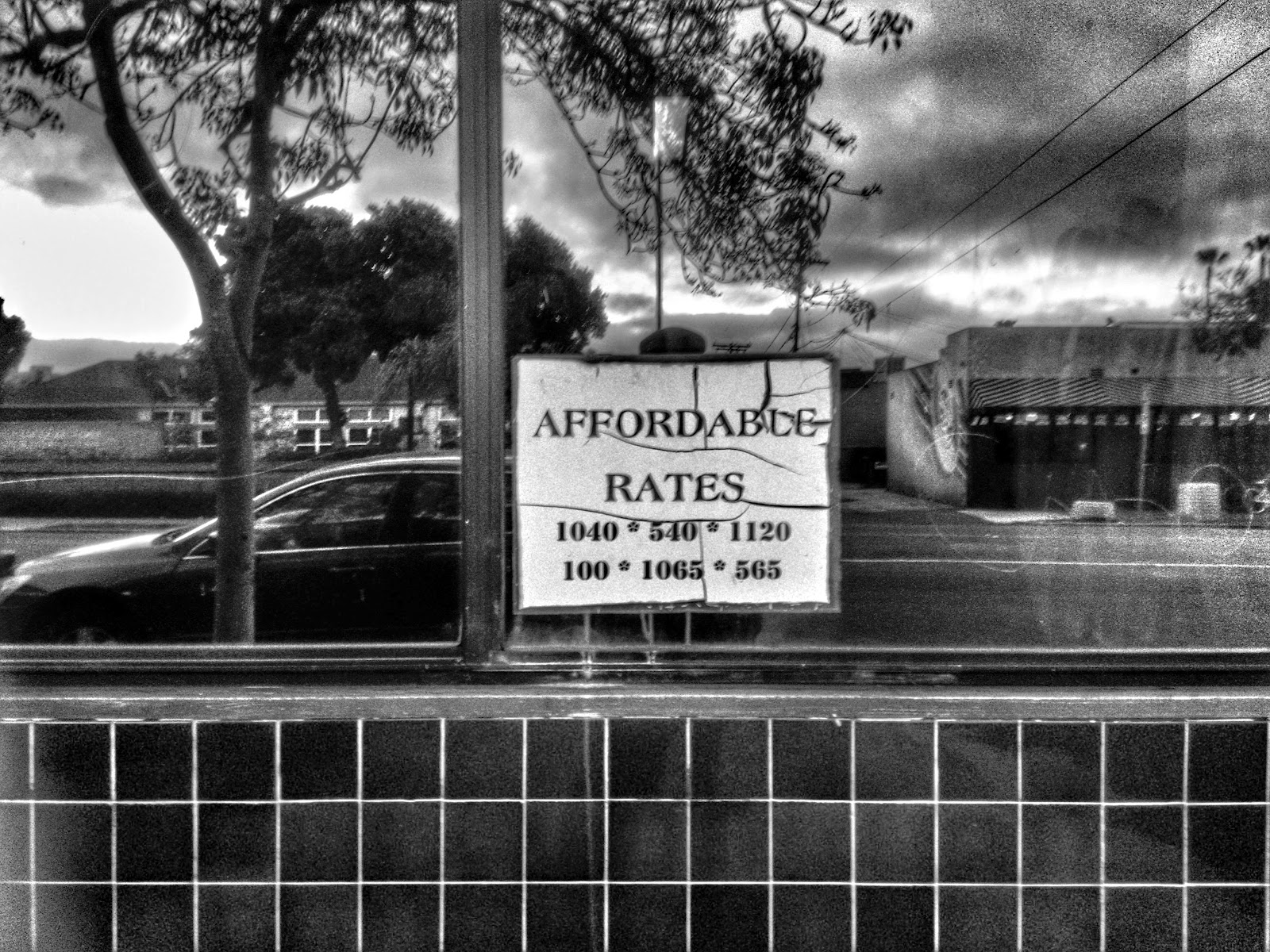 Over on a discussion board dedicated to the subject of Modern Blues Harmonica, a member posted a well-worn topic as to whether white people have the right to play the music of black people, aka The Blues. It's well worn and has been discussed, but it is not worn out by any means, given that even to this day Americans don't know how to discuss race relations and agree on the seemingly simple principle of Liberty and Justice for All. Touchy subject here, but I would say the issue whether white people have a right comes down to this: perhaps not, due to a long history of white racism that foisted slavery, genocide, discrimination and abject poverty upon black people. Blues was created as an expression of the experience of subjugated African Americans. BUT, and this a big one, how are you going to stop those white musicians who've loved the blues as they were growing up, who were moved by the power of the music to pick up instruments and learn from the records they heard? People love what they love and will do what they need to do to have that person/place/thing/art form in their lives because any of those elements (in this case, the music of the blues) is a right fit for an individual's personal experience, regardless of race.

Declarations and nuanced moral arguments to the extent that white people as a whole have forsaken the right to play a music that moves them greatly because the power structure in place and the institutions that enforce its will and traditions have brutally oppressed black people as a whole does not prevent white musicians from picking up a guitar or a harmonica or a saxophone and playing songs by black blues masters or from creating their own music, reflecting their own experience , strength and hope. The heart wants what the heart wants, and I am grateful that the likes of Butterfield, Mayall, Clapton, Bloomfield preferred to engage the music they loved by playing it and not treating it like it were a museum piece they were not worthy of touching. Things in museums are dead things, and the blues is a living testament to human resilience. It is a form of speaking truth to power; the need to do so is not ethnically exclusive. Music writer J.Marks, in a book he wrote called "Rock and Other Four Letter Words" had at least one useful remark, to the effect that while America has been/is a country where the races segregate themselves by choice or other reasons, but even in that isolation from one another, our music still mingle together and transform and change and grow and create new ways of expressing the mood, the art, the temper and tempo of the current situation. Right, it seems, has nothing to do with it. People are going to play what they feel like playing regardless of who created it. That is the nature of human beings, which is the nature of art-making itself.
at April 13, 2015

Email ThisBlogThis!Share to TwitterShare to FacebookShare to Pinterest
Labels: blues