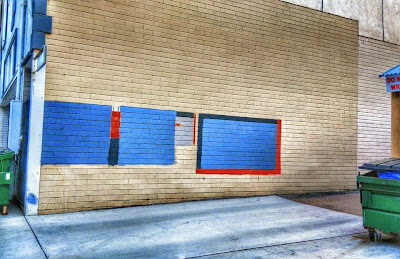 Artistry is only incidentally related to sheer technical virtuosity; technique is merely the formalized and acquired skills of how to do some particular thing. Talent, on the other hand, is what you do with the technique you've worked hard and long to attain, IE, create art. Artistry , it seems to my thinking, is one having mastery over the chops they do have and having the ability to exploit those elements in expressions that continue to surprise over time.

Dylan was not an especially impressive guitarist, harmonica player and was, in many ways, highly affected as a lyricist, but there was a manner in which he brought those things together and created something , a way of writing songs, that achieved singular stature. What he had brought together by dint of his influences from folk, blues, and literature and the non-virtuoso elements of his musicianship brought something into the popular mind that had not been there before.

Others are able to step away from their highly regarded technique and move toward more primitive sorts of expression, as in the case of Picasso , who through his experiments with Cubist perspective and inspired emulation of types of African sculpture, among other things, he was instrumental in changing the way art is viewed and discussed. Importantly, artistry , in its most intense and purest form, free of current fashion and critical perspective, changes the conversation.

Coltrane advanced further into rapid, technically demanding improvisation and left us with long solos that stand nearly by themselves as independent art works while Miles Davis reduced the number of notes in his solos and geared his compositions and arrangements toward sparer, more modal means and changed the course of music internationally for decades to come. Artistry is not just knowing how, it's knowing what you want to do at the moment the idea hits and having the means to execute those notions.
at April 15, 2015