This Poem makes me think of no poem in particular 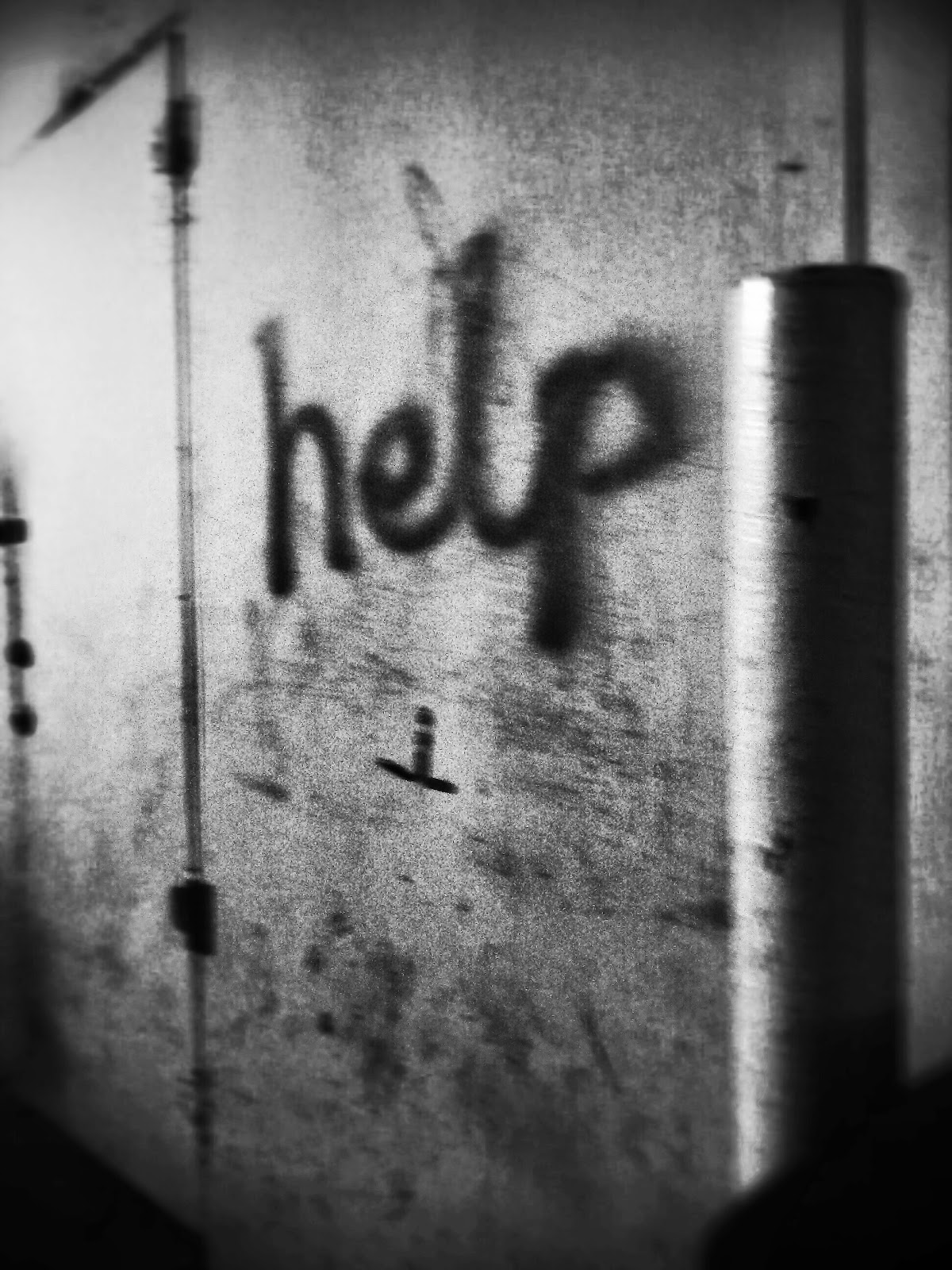 This poem makes me think of coming back late from a party in the late 70's and discovering that the phone has been off the hook for a least half the day. To this day I wonder who might have called, what good news or ill omens they might have had to tell me, what my  life might have been like if I left the phone on the hook, had been home to pick up the receiver as the  ringing filled the apartment with its clanging sonata of anxiety, if I had only  scraped together the coin to buy a Radio Shack answering machine. Those of of us with nerves even the sniffling drivel of bad poets at sparsely attended open readings cannot rattle know the anxiety of the phone off the hook, the screaming, whining, whirling sirens of hell filling an empty room from shag carpet to cob webbed ceiling corner, satanic variations within the monochromatic scale, bristling fingers on a blackboard amplified with Glen Branca's Fender Twin Reverb, a sonic variety of nerve gas that is nothing less than the hungry ID demanding more pie, or that you bake one right now if no slices remain. 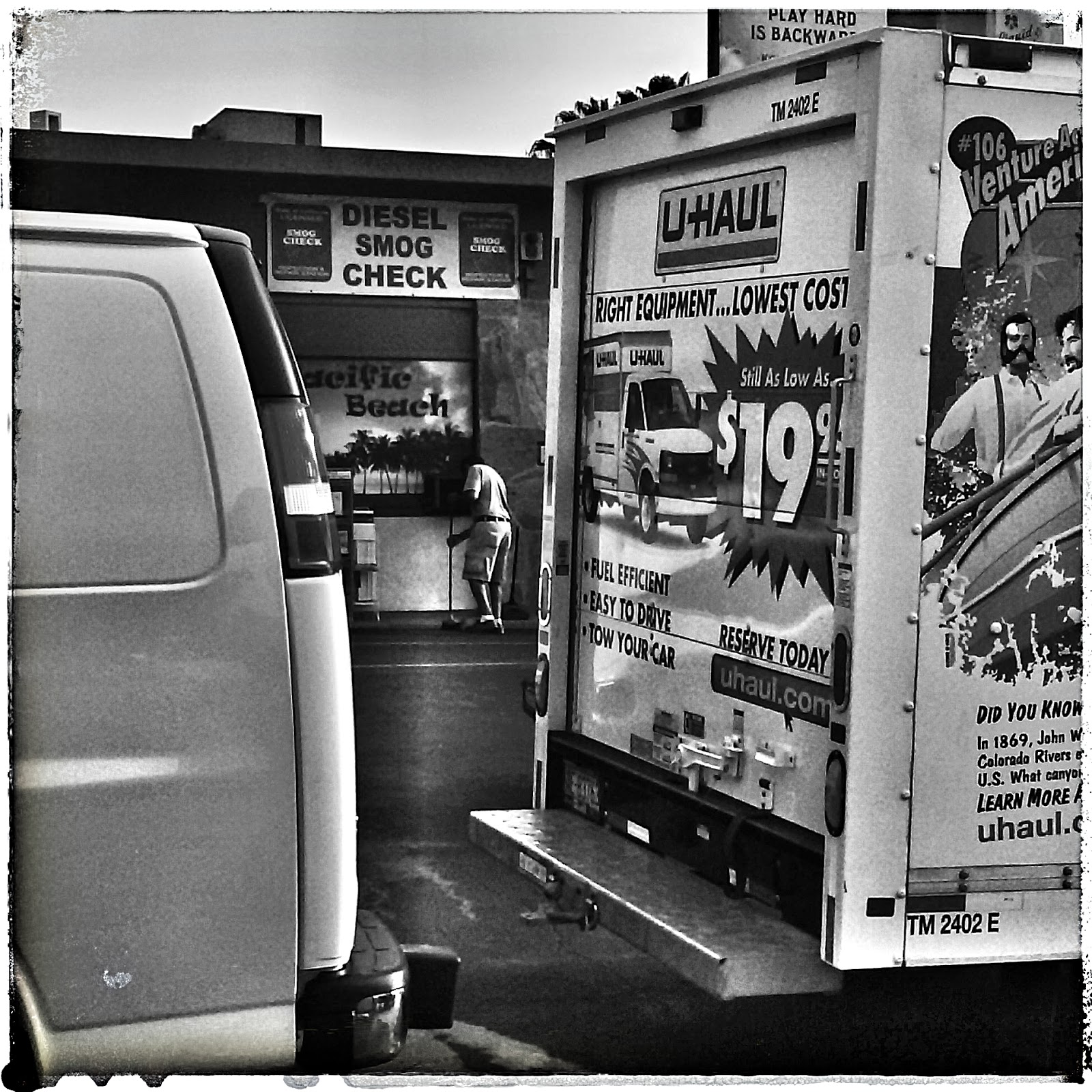 This  poem is sound intended to kill appetites and interest in community affairs; all one needs are books from which to paraphrase metaphors and contextualize the evidence of one's life until there are only footnotes and marginalia where a pulse used to be. There is the scraping of fingertips across a page of paper irritating to the touch, there is a click, a rattle in one's throat as instinct commands you to say something to void the emptiness, but there is only phlegm, a congealed incoherence suitable for a celebrity wedding. This poem is a compost heap of vowels and their modifiers that was left in back of the garage in the wan hope that they'd be rich with meaning by the time spring air altered the way clouds form on the morning and evening horizons. Often enough we write things down so we would have ad libs and occasional poems to utter when the plumbing groans and the siren rhyme of the cold water streaming to tub and basin obscures the pleasant voice of a lover you remember through the concrete of missing minutes in the day. 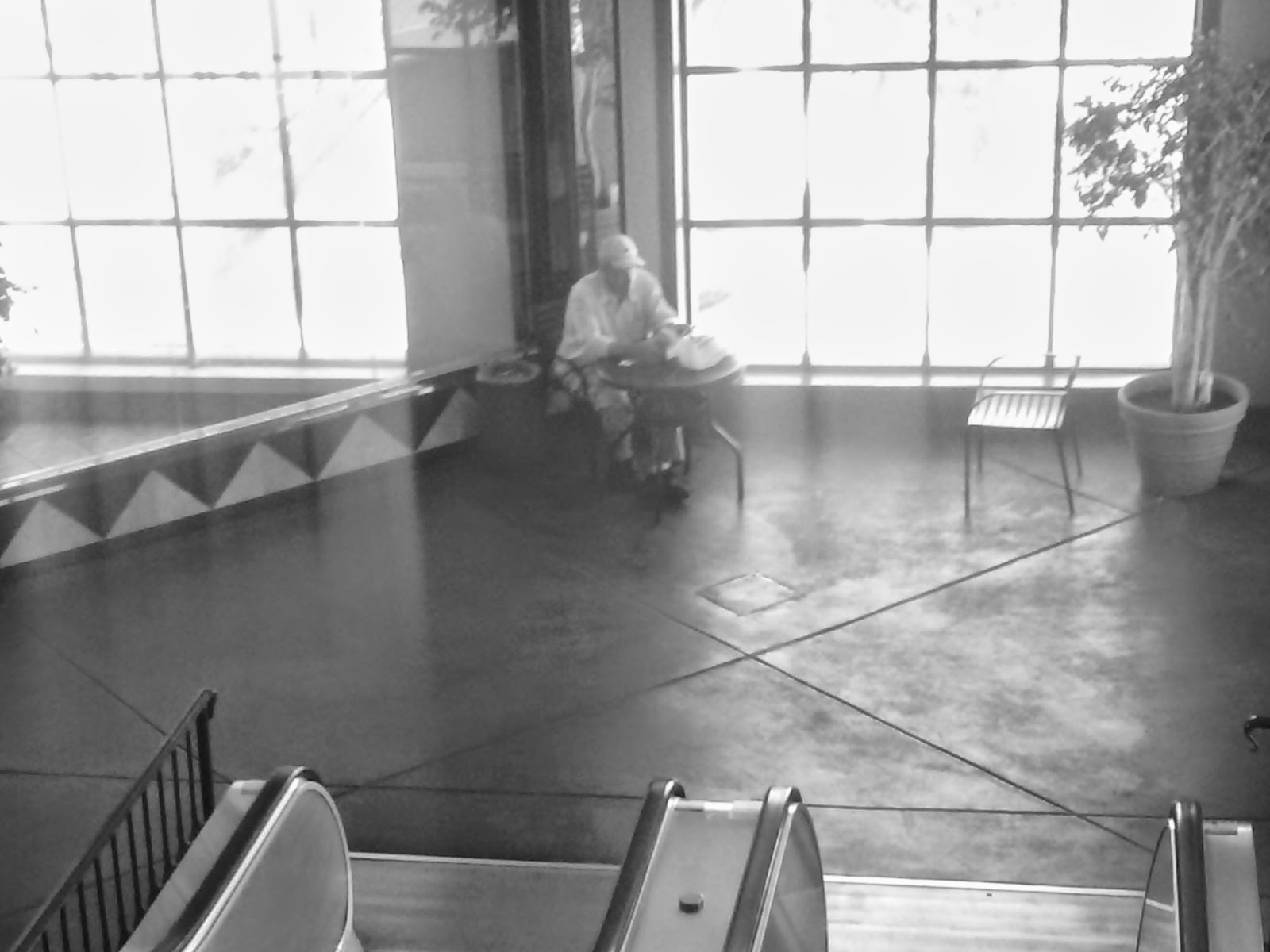 This poem is like that noise, a constant string of phrases that are a constant noise textured with static and prickly heat. I would prefer to listen to someone continually busting open the Velcro fly on their old Members Only jacket. I imagine the being someone who would find placing his thumb on an old record turntable to be great fun, a reminder to himself and a warning to the world that entropy trumps ambition, needless ejaculations of fear and panic beat a massage and after dinner sex.


This poem is finally about itself, not who ever he might have been addressing in whatever simulation of a life there is on the other side of his apartment door; we cannot, of course, escape the prison house of language, but there is a point where self reflexivity is merely a dodge, a distraction that we have yet another poet who is tone deaf to the art of collage, cannot construct an ear worthy pastiche, is unwilling to abandon the disguises and borrowed phonics and consider his future as an author of writing with uneven line breaks. This poem is the test pattern staring at you after you come out of a black out. The national anthem has been played and the stadium is empty, like this poem.
at June 19, 2014