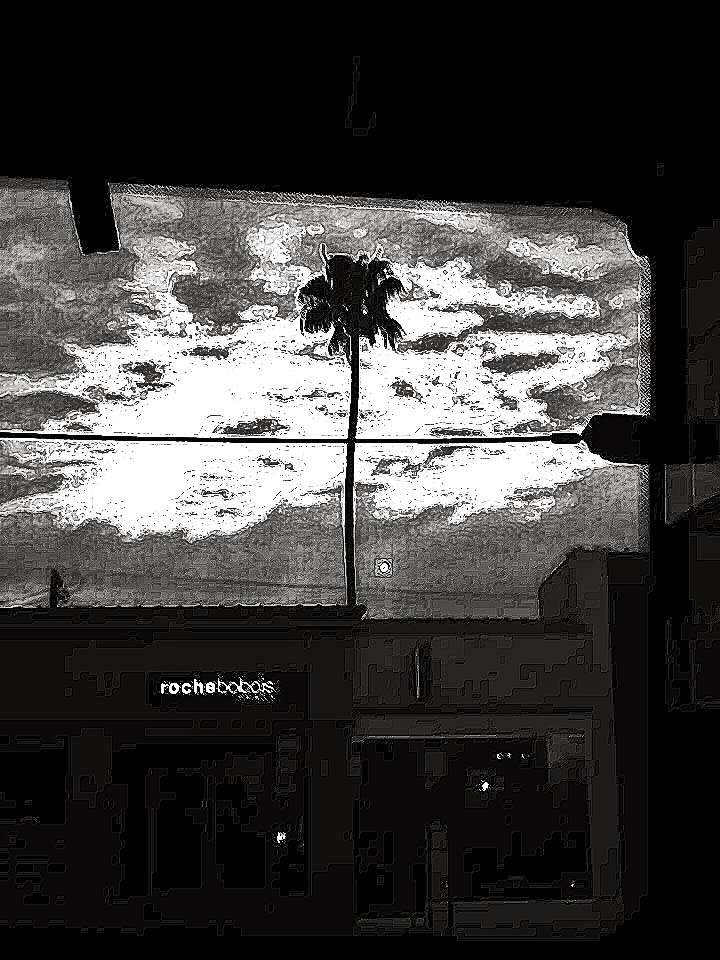 There was an amusing story in Slate some time ago where the editors queried several noted critics about what they individually considered the most over -rated novels they had the misfortune to struggle with; the responses from a group including Amy Bloom, Stephen Burt, Tom Perrotta among others presented some dour words over a fine selection of iconic texts. The idea was like that of the collection edited by rock critic Jim DeRogatis, Kill Your Idols, where he asked a significantly younger generation of pop music critics to write devastating reviews of what was basically the Rolling Stone magazine canon of the Greatest Rock-and-roll Albums ever made.

Without going into detail, I will say that the anthology was a great idea that landed on the sharp rocks by one negative review after another;  virtually no musician or band was as good as older scribes had claimed, a conclusion  you expected given the title of the collection, but the sensibility down and sarcasm, cheap insults, a strained irreverence that with the repetition of one review after the other, sounded practiced, more inauthentic than the alleged phoniness of the albums under review. It was a bad writing contest; the contestants vying to produce the most wretched Lester Bangs impersonation.

Bangs, though, would have none of this; he bared his soul; he argued his reasons, absurd or irrational they might have been. He was a great writer, a first rate wit and good critical thinker fast to notice when artists, whether musicians or writers where getting by on the reputation more than the quality of their. The writers in the Slate feature are likewise cracking good wordsmiths; what makes their grim reminiscences memorable was the snappy, stylish economy of their stated misgivings, quick blends of anecdote, revelation, critical assessment, clear and damning. Slate article is merely a chance for some payback:  tired of the praise Joyce receives, have you had it with Salinger’s name sucking the air from the room, do you think Pynchon is all sizzle and no steak? Here is your chance to put these elevated middlebrows in their place. What we get are smart people, good critics, staying in the shallow end of the pool.

It's interesting that  any highly touted book that doesn't  hold my attention
gets reassigned to the 'over -rated" section of my book table, that stack of tomes I will give away, donate, sell as the opportunities arise. "overrated", though, is as overused a term as, say, "brilliant", "masterpiece" or "ground breaking; hasty dismissals and instant praise without a -free discussion about why these judgments exposes the opinions as being as inflated as the book one seeks to bury Or to rise. Time was when book reviews, even the reviews available in middlebrow magazines like Time, made you believe, even feel, the sluggish pacing and torpor a bad stretch of prose could have on a writer. These days the field dominated by wise cracks suitable for photo captions.

Remarks are fine for the chitchat that comes with book group debates about the relative merits of emerging authors or the swan songs of authors who have died are about to; to disguise a selection of rhythmic grumbling as an article is something else. to something you can read while going to the refrigerator for another ’s. Gertrude Stein told Hemingway that "remarks are not literature", and I agree, literature is writing at length and writing that seeks to achieve something more remarkable than what the water cooler/coffee pot/ Good Reads cabal of laconic pedants offer as .

Even criticism that takes literature apart and inspects the workings of personality taken to extreme graphomania ought to aspire to the level of the best books it takes under consideration. As it goes, though, remarks and not essays are the preferred method of judging new books, old and older. Remarks are not literature, nor are they criticism, but it is what people seem to read as the computers become repulsively more portable. It's a bad cafe drink: just a rumor of coffee, lots of cream, sugar by the serving spoonful.
at March 15, 2014