In defense of the semicolon - The Week 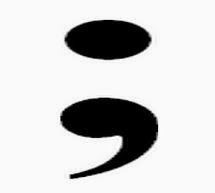 In defense of the semicolon - The Week:

I use the semi colon quite a bit and I find it quite useful; it gives sentences a sense of rhythm and flow as a new idea develops from another one has already articulated. Sometimes starting a new sentence for the supposed sake of clarity seems arbitrary and makes the reading experience choppy. A well placed semicolon creates a pause in an explication, like an intake of breath, and allows an idea to flow forth rather than come into the world herky - jerky like a driver's ed student learning the difference between the gas pedal and the break. It can get gratuitous, yes, but the semicolon is a device that has particular and desirable uses. 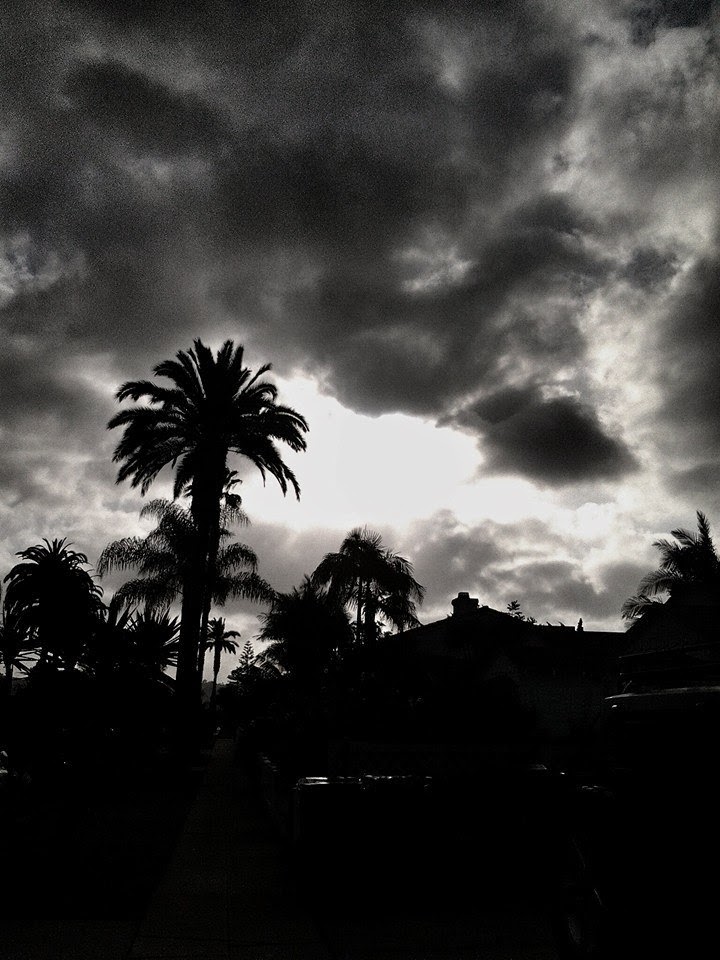 Kurt Vonnegut, a semicolon naysayer who's dismissal of the punctuation mark inspired the defense linked to here, wasn't a verbose writer and could get across a series of well developed points , in both the plots of his fiction and the substance of his occasional essays, in clear, straight forward language. That was a genius he shared with another Titan of Terse Testifying , the recently departed Elmore Leonard. Leonard had as a goal to not write  prose he would skip over if  he were reading another man's novel.  Semicolons for both writers would have been absurd and pretentious; their prose would have been substantially  over dressed.  It's a matter of what sort of flow and cadence one is going for; without elaborating too much, I will suggest that Vonnegut or Leonard tale set loose into the world with a style more suitable for John Updike or  David Foster Wallace would be, I believe the complete and utter demolition of everything worth waking up to.

Email ThisBlogThis!Share to TwitterShare to FacebookShare to Pinterest
Labels: semicolons