What and Why is Hip?


Lipstick Traces:
A Secret History of the Twentieth Century
by Greil Marcus 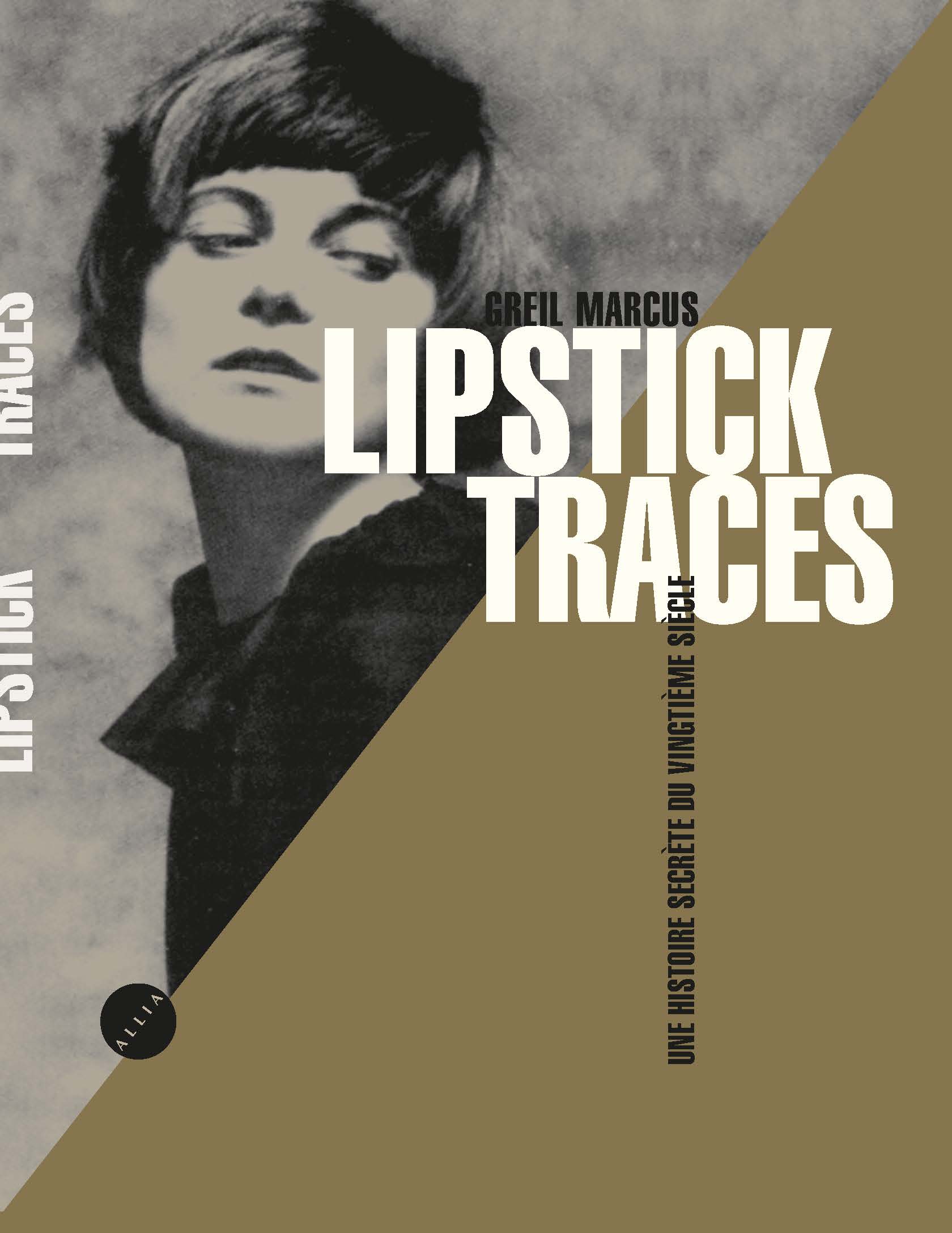 Marcus is obsessed with secret histories as manifested in the inchoate habits of a populations seeking to amuse and distract themselves, and his decades-worth of rants, ruminations, and reiterations wherein he tried to wed his original concern with rock and roll as an inevitable countercultural force that galvanized various energies that would, finally, transform the world in very Hegelian way with the larger aims of politics and social theory, we are met with decidedly mixed results; lots of insight, extended bits of associative brilliance that only a word-drunk can manage, but a thesis, as an articulated examination of what is happening in our world typified by art, music, demonstrations, technological upheaval, the good author falls short. Lipstick Traces, of all his work, is the best example of what he does, and I would recommend it to the reader is interested in reading the poetic extrapolations of a writer who thinks that he's found something significant in the rock and pop album he bought --things as significant as the books he read in college--who cannot, or will not, stop microscopically examining the examples he brings up and construct a theory on which his metaphors can rest. Marcus seems to assume that the theory is implicit in the examples he pulls from the dustbin, but he makes the mistake of forgetting that he is supposed to be writing criticism, not poetry. Implicit is the idea that there are discrete but discoverable bits of spontaneous resistance in the arts to the dominant ideologies that control the money, the armies and navies, the cops, that are leading civilization to a blind-sided destruction; that it is human nature to reinvent the world informs and concept that attempts to break an enforced world view. Marcus links Cabaret Voltaire, Dada, Rock and Roll, French Cinema and, of course, Situation-ism into this scheme, but he never makes his case convincing beyond the obvious need for him to believe it himself. It seems a beautifully rendered bit of what might have been.

Marcus might have made his task simpler if he simply asked: "what is hip?"  John Leland did that, with better results. John Leland's Hip: The History is the sort of book I like to read on the bus, the portentous social study of an indefinite essence that makes the reader of the book appear, well, hip. This is the perfect book for the pop culture obsessive who wonders, indeed worries and frets over the issue as to whether white musicians can become real blues musicians or whether Caucasian jazz musicians have added anything of value to the jazz canon besides gimmick. What we have with Hip is a what Greil Marcus has been attempting to for decades, which is write a coherent narrative of the margins of American culture, descendants of slaves and the children of immigrant parents, coalesced in ways in which each other's style and manner intermingled even if the respective races did not. The grace moment in history is that some wonderful things emerged from all this borrowing, posturing and tension, the jazz, rock and roll and a genuine American literary vernacular; the tragedy is that it took generations of racism and violence to produce the historical conditions for these vital arts to emerge. The question of hip furnishes the theme that brings Leland's sources together--what emerges is the story of two races that cannot live together and cannot be apart.


Leland, a reporter for the New York Times, has done his research and brings together the expected doses of cultural anthropology, literature and, of course, music to bear on this sweeping, if unsettled account as to what "hip" is and how it appears to have developed over time. Most importantly he concentrates on the lopsided relationship between black and white, each group borrowing each other's culture and suiting them for their respective needs; in the case of black Americans, rising from a slavery as free people in a racist environment, hip was an an ironic manner, a mode of regarding their existence on the offbeat, a way to keep the put upon psyche within a measure of equilibrium. For the younger white hipsters, in love black music and style, it was an attempt to gain knowledge, authenticity and personal legitimacy through a source that was Other than what a generation felt was their over-privileged and pampered class. Leland's range is admirable and does a remarkable job of advancing his thesis--that the framework of what we consider hip is a way in which both races eye other warily--and is sensitive to the fact that for all the attempts of white artists and their followers to cultivate their own good style from their black influences, the white hipsters is never far from blackface minstrelsy. For all the appropriation, experimentation, and varied perversions of black art that has emerged over the decades, there are only a few men and women who've attained the stature of their African American heroes, people who, themselves, were the few among the many.