Cannot see the poem for the trees 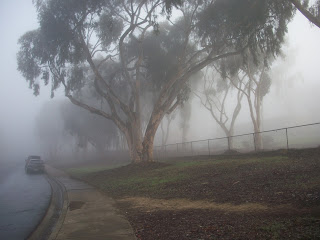