Writers and the Books they Wrote that Irritated Me 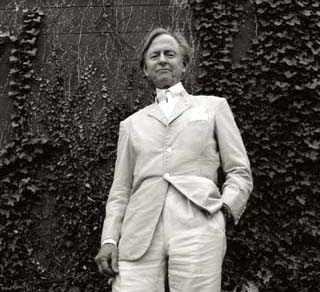