In a nutshell, my least favorite and most favored Mailer Novels.


I regard "Barbary Shore" as the only total failure among the many brave books Mailer wrote. In "Advertisements for Myself" he discusses in detail his thinking about wanting to write something completely different from what made him famous--would he write "The Naked and the Dead" Go to Paris--and one can't fault him for wanting a reputation as more than a "war novelist". There are spots where the writing shines, but at the end of the day and the last page. the novel is turgid and reads like a better than average submission to a collegiate short story course. Mailer hadn't yet found a style that suited him and which would avail him a genuinely flexible style that would serve him effectively for several decades. The politics and metaphysics haven't aged well, the sex appeal is awful, the book is a plod. I've read where Mailer has defended the book , as well he should, but I'm fairly sure he acknowledged its shortcomings and  would admit, privately, to a confident, that it was a lesson in how to start and finish a new novel after the rush of creating the first inspired saga has ebbed and what remains to do be done is actual work.

Barbary Shore has defenders, but it hasn't the flow or rhythmic mastery of the Mailer writing that came with the linking narrative of Advertisements for Myself. Shore reads like an over controlled style, good writing on the face of it but reeking of the exhaustion one witnesses when they read a young writer trying and to not sound like the writers that influenced him. Additionally, I think he was too taken with the convenient metaphor of the boarding house being an existential hell that harbors various creatures who's nerve has failed them; what is obvious is that no one leaves the property for good until one of them makes a decision to do something, follows through on their choice, and then takes full and unapologetic responsibility for the results and / or consequences. Barbary Shore was a practice novel of ideas--he would later write some of the most brilliant fiction of his generation in short order. 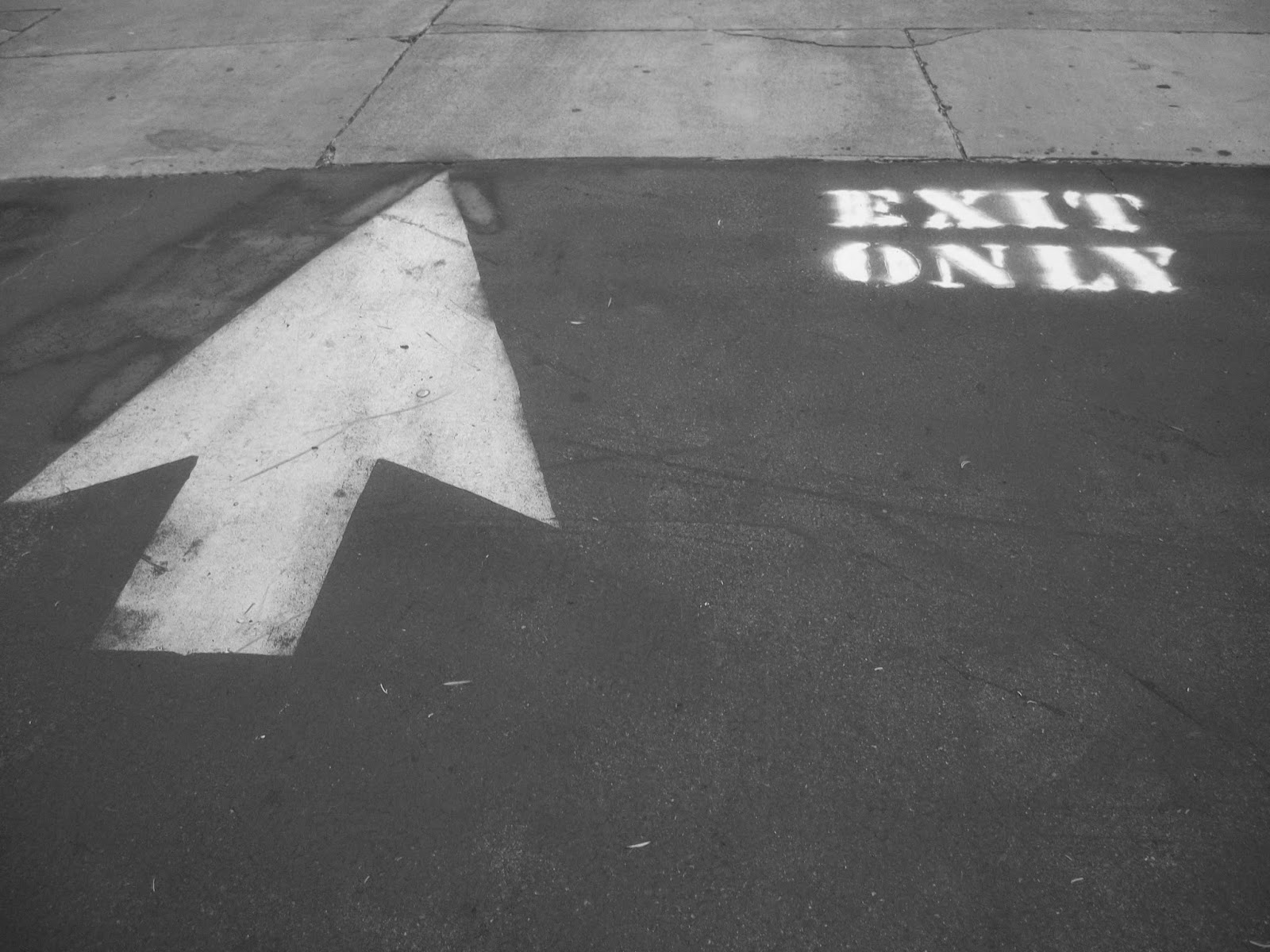 In the other extreme , my favorite Mailer  novel is An American Dream, and has been since I read it in high school  in  1970. As was said before, this book is a fever dream, and it supports my notion that Mailer at this period was keyed in to the poetry and poetics of rage like no one else was. Rage, anger, possession by absolute venting makes the world a coherent and connected place, and Mailer's Roszak, an alternately roiling and quaking mass of revenge and maudlin tenderness, is off on a series of hallucinations in which forces behind the appearance of things command him to endure a series of challenges and tests. It is something of a Faustian pact, with the Devil being in the circumstances where Roszak decides to delve deeper into a willful evil in order to rid himself of what he imagines is a disease. Mailer had written so much about violence up to now that the fantasy that is An American Dream is Mailer's headlong test drive of this theories in narrative form, to see , in the act of violence, what new things might arise from the wreckage, what new experiences might result. By the end of the novel, at the phone booth at the edge of the Nevada desert, the hero is a mess, a new kind of man, somewhat flat in emotional affect, a harried soul who has effectively cauterized his anxieties and doubts by severing himself, violently, from his connections to a previous life. The book is simply astounding.
at November 16, 2014