Questions to me about Me. 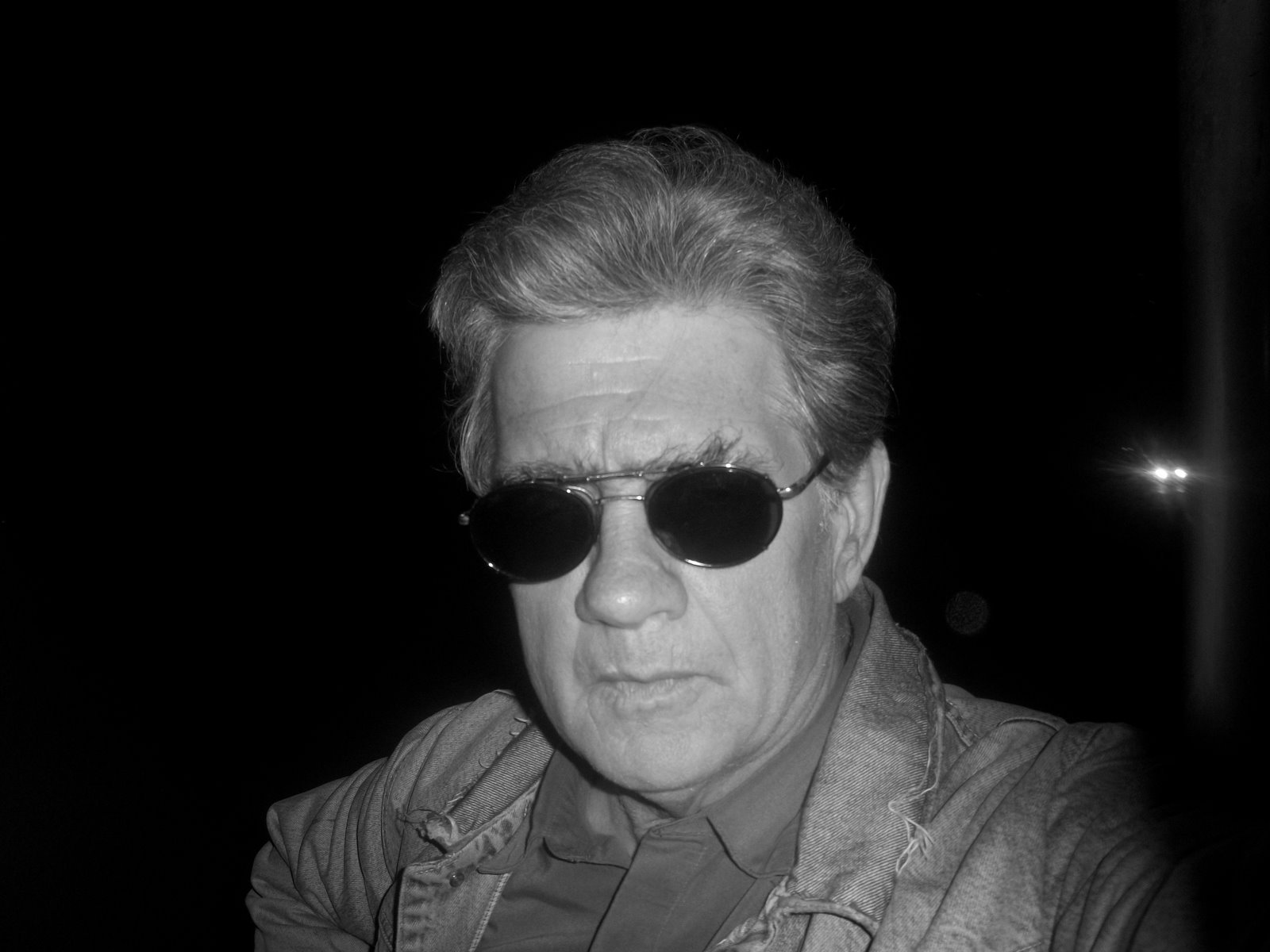 1.  What is the best or most meaningful gift you ever received?
For my 25th birthday, a Hohner Marine Band harmonica wrapped up in a bundle of new underwear. This was from a friend of mine who didn't think much of the way I played.
2.  What was the best-received gift you ever gave anybody?
The album "The Photographer" from composer Philip Glass. This was the minimalist's reed-thin commemoration to the photographer Edward Muybridge, whose motion study experiments laid the ground work for motion pictures. My girl friend at the time , a set designer, played it constantly while she cast about her studio, bringing the interiors of a fictional world to life. 3.  What historical figure would you be most interested in meeting?
John Coltrane.

4.If you were a country, which one would it be?
The United States of America.
5.  Was there any part of your schooling (elementary, secondary, university, vocational) that you especially liked or disliked?  Why?
My favorite stretch of education was in college, at the University of California, San Diego. This was where I  developed my own voice as  writer and gained the chops to be a poet worth reading. It was right about this time that my experience began to catch up with my aspirations. And I met the woman I would fall in love with , and remain so to this day, over three decades later. 6.  Think of all of the places in which you've ever lived, or visited. Which is your favorite?  If you had one day to spend there, what would you do?
San Francisco. If I had only one day to spend there, I would just want to walk around the neighborhoods and investigate the odd configurations and twists and angles of the blocks. This is a built on hills and the buildings, as intriguing a gathering of architecture one is likely to find in North America,had to accommodate an earth that would not yield short of a declaration of war.

7.  Have you ever Googled the name of someone you hadn't thought about in years?  If so, did the results surprise you?
A woman I dated in high school, my first girl friend. We met after we made contact and communicated for a bit and dated for a short while. It was a nice reunion, short lived, no tears.  8.   If you had the opportunity to become the President of the United States or the Pope, would you take it?  Why or why not?
Neither. It is not in my nature to wish a heart attack on my person. 9.   What is the most surprising or unexpected thing anybody could learn about you?
That I am a good writer,a  great poet, a former carnival worker, an especially talented blues harmonica player, and that I am modest as a ball of string. 10.  If you could bring five books with you to a desert island, what would they be?  What else would you bring?
1.An American Dream--Norman Mailer