ELISE PARTRIDGE REMEMBERS EVERYTHING BUT... 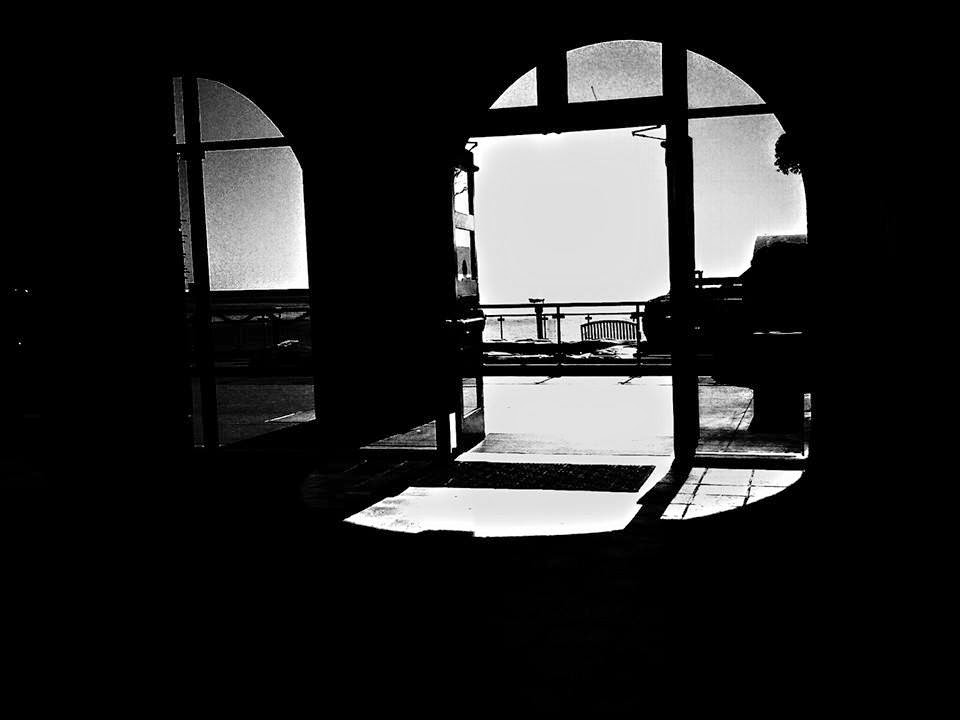 Elise Partridge’s sparse poem “Chemo Side Effects:Memory” , is a telling verse of someone trying to remember the precise word to describe the slightest detail of the slightest thing and feeling as a result the mild dread that a part of themselves has gone away, vanished as would nameless leaves in a stream rushing toward a storm drain. Her language is crisp, brittle, but there is a power in the skeletal telling that more robust rhetoric would merely have blunted with their compounded comparisons; Partridge has something here akin to an artist sketch pad, getting the essence of a situation, in this case a memory lapse and a growing alarm, in a few confident strokes. It is , perhaps, a skill garnered from years of writing verse with the linguistic cleverness and gusto younger writers feel they need to do, to transfer their book reading into the tight corners of their as yet unexplored lives. Partridge’s poem here reads like someone who knows the world they have defined, formed, created to their satisfaction ; the task of this poem is to observe the poet finding her place in the world, to remember the names she had given the animals, the places, the things of her life.
What we observe, of course, is something like a comedy, where the protagonist is frustrated in their task and gropes about the clutter , real and recollected, in hopes that the object, the word she wanted appears suddenly, magically,like a bright, shiny coin . It’s a touching sight to imagine, not without humor:Where is the word I want?

Groping .
in the thicket,
about to pinch the
dangling
berry, my fingerpads
close on
air.
I can hear it
scrabbling like a squirrel
on the oak’s far side.
Word, please send over this black stretch of ocean
your singular flare,
blaze
your topaz in the mind’s blank.

Thinking, remembering , the pleasure of the poet,the reader, the talker of long phone calls and timeless coffee chats, the effortless act of bringing together experience,reading, emotion into new forms and communicating new ways of witnessing the world in the community of one’s imperfect compatriots, is now work, labor, Something that was always at the ready in the notated folds of one’s mind is now missing or renamed, misplaced somehow in the archives of one’s interior life. One’s brain has become a over stuffed closet where all manner of incident, sorrow, joy , growth, frustration has fallen out of their boxes and now overlap one another in an avalanche of obscuring imagery. But there is bravery inspite of this, the sort of reaction to fear we don’t speak of that often, that of making the brain behave as we think it should, however in vain our efforts seem to be. Partridge gropes for that thing she cannot name nor tell you what it means; this is a search for the Golden Fleece, the Gold Urn, the unnamed thing whose connection to a supposed metaphysical order, would reconnect the searcher to their path, the point they were trying to make, the directions they were trying to give, the emotion they were attempting to express. This is is Calvinism on the intimate scale, the thinking that if we continue the search and beseech the elements with urgent humility, magic realism will take hold and what is causing pain and anguish is massaged out of countenance .
There is much here to discuss , I think, but I will say that I am in awe at how sharp a scene Elise Partridge has drawn with such a superb word selection and construction of phrases. There is modern jazz here, Miles Davis/Chet Baker , confident masters of their craft who know when to leave spaces, silences, who know how to build toward surprise.
I could always pull the gift
from the lucky-dip barrel,
scoop the right jewel
from my dragon’s trove….

Now I flail,
the wrong item creaks up
on the mental dumbwaiter.
No use—
it’s turning
out of sight,
a bicycle down a
Venetian alley—
I clatter after, only to find
gondolas bobbing in sunny silence,
a pigeon mumbling something
I just can’t catch.

There is among other elements a dream quality to Partridge’s poem, a flickering tableau that seems to shake, vibrate and spin the harder the dreamer tries to slow the activity and locate a center of their thoughts. This has the effect of picking up a thick, large format magazine and concentrating on the fleeting images and text while they speed by as you fan through the pages as you would a deck of cards. The poem goes from being a stuttering, hesitating description of frustrated intellection and evokes something larger, quietly horrifying as one accepts the fact that everything runs down and and everything gets lost and that everything, at the end of their use, are isolated .
The last stanza, with it’s image of things and meanings being just out of reach, the “pigeon mumbling something / I just can’t catch…” is reminiscent of the kinds of dreams, the melancholic fabulation of our lives that takes place after we drift into the thorny wilds of napping, where we are young and searching for answers and yet burdened with several decades of memories and experience; we ask the strangely familiar things in our dream state presence who we are and the name of the place we stand, but the characters, whether family or, in a tip to Lewis Carroll it seems, pigeons who can’t clear their throats and speak clearly, all with hold the information, they are mute.
The poet’s tone, calm and vaguely bemused, and her language and phrasing, which is elliptical yet precise, musical yet aware of how silence and pauses can mold cadence and provide the power of to the bittersweet nuance of Partridge’s punchlines, work splendidly toward creating a dread just under the calm surface. But she struggles on, soldiers on, and realizes that what she is doing isn’t a destination at all, but a journey; she responds to the blockade by writing a poem that is made of the things that she came across in her determined search for that precise word that would have nailed what she had initially started out to say. She had taken a detour and wrote a narrative , another chapter in a story she is done yet done with.


There’s an understandable desire to have the poem speak to us in full sentences, but there is something to be said for half-sentences and the barely articulated; in a far less grim comparison, the poem reminds me of a police procedural in which we see the detectives looking at a bulletin board full of snap shots of the victims and the suspects, newspaper clippings, photostats of canceled checks, seemingly random things linked together with circles, arrows and yellow post-it notes giving us bits of a linking narration. What intrigues in that image, as in the poem, are those key items that are missing. In this instance,there what I feel an intensive effort to go back to the moment , the very instance, when her idea, the notion she was about to speak, eludes her ready grasp and she does a quick mental rummage of the memory, rummaging clumsily among the associations that arise and distract on her piecemeal groping for the right term.

A large part of why this poem appeals to me is because it creates the idea that as she comes across an image of her past , the contexts and sensations associated with it announce them announce themselves like emphasized photo captions. At some point she is off her determined search altogether and finds herself instead following associative string of personal icons and finds herself entranced, perhaps, but the murmur of the descriptive words, presenting themselves in a what it less a stream of conscious than it is a rough, fast ride on the rapids. The narrative that forms is piecemeal, seemingly related, people , places, things and the reflexive grasping for parts of the anatomy twirled and twined and otherwise spun together in a rush of sensation that reveals nothing, finally, other than all the compartmentalized detritus we have organized and placed in the mind’s cold storage easily enough becomes chaos and clutter again with the right provocation. Partridge’s intention, I think, is not create meaning or provide a comfortable lesson to be derived, but rather the sensation of an experience that, by definition, defies language’s ability to fully express.