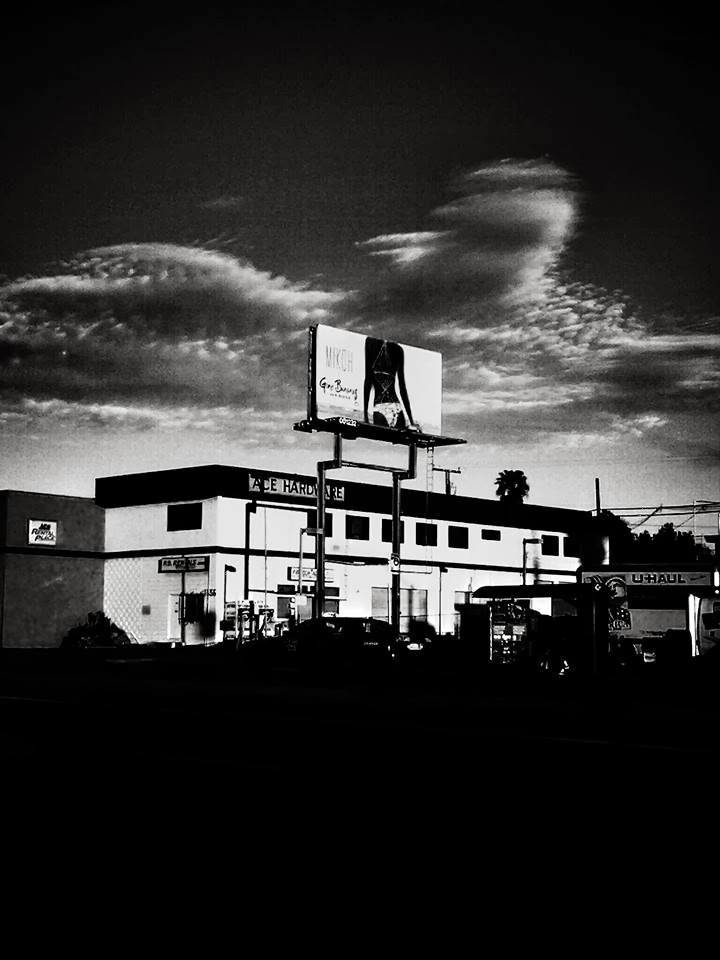 'Being a columnist , a featured writer for a publication with the task of writing snappy, readable copy against often steep deadlines on what seems a ceaseless treadmill of contracted phrase making, is fraught with many casual terrors, those dreads that aren't life threatening but sleep disrupting all the same. The worst of these minor-yet-crucifying dreads is being bereft of anything interesting to say, not an insight,not a bit of wit, not an valid exception to an exclaimed rule. What to do? Complain about the chump change , the seemingly insignificant gaffs and quirks that irritate you without let up in your capacity as a literary(of a sort) professional . Witness the woes of Claire Fallon, a book editor for the Huffington Post, who recently found time (or had no recourse but )to write a snippy, windy squib against the word "huh".

It is an old formula for a writer who's obligated to churn out copy , to pick a verbal habit that annoys them and essay forth with how it violates the innumerable of correct and truly clever use of english, providing an anecdote or two , a recollection, fictionalized no doubt, about her assumptions from college days, and then to provide a number of preferable and , well, elegant substitutions than the crudity that is the word "huh".  You get the picture, it's a gimmee, as they call it, a fairly easy way to feel better than the rabble ; enter the readership into a conspiratorial attitude that makes you believe that you're more intelligent than the fellows and fellowettes around you. At least smarter about this insular bit of grammatical police work.

I would have respected Fallon's effort more if she chastised user of truly egregious barbarisms, such as anyone saying or writing "uncomfortability" when they mean "discomfort" or utters "potentiality" when the unqualified "potential" suffices. There were so many other awful usages to get her dander up. Perhaps she was irritated because "you know" has been done to death as a subject of articulate complaint , and "WTF" is obviously not going to vanish because she chooses to vent. Best of all possible language tics to complain about would be, hands down, the uncontrollable urge of easily impressed crowds who shriek "OHHHHH.MY.GOD!!" seemingly everytime a new variation on otherwise routine widgets come out in a new color . It's not that I am religious--far from it, I am skeptical in most things, and classify myself as "curious agnostic", since aethieism is an arrogant pose at best--but "God" , conceptually, does require abstract thought and an grasp of a philosophy of  what the Greater and Greatest Good are in this life. If there is a God, why would you invoke his name in the order to announce that shiny things attract you and that there is no better way to dedicate your life other than yelping like a battered hound. In any event, I am hoping that Fallon's muse returns soon from vacation and  gets the cogs of  her imagination cranking again, full steam.
at March 13, 2014