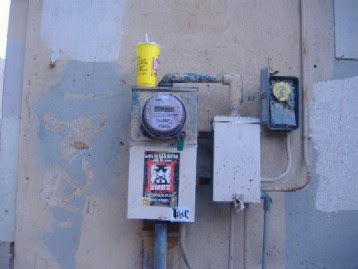 History, for that matter, is not some intelligence that has any idea of what it's going prefer in the long run--the best I can offer is that history is news that stays news, to paraphrase a poet, which implies that the painter who survives the tides and eddies of tastes and fashion and fads will the one whose work has an internalized dynamic that is felt long after the brush is dropped and the breathing stopped Art" is a massive set of aesthetic activities that accommodate a lot of agendas in its generalized practice, the practice of "having fun" not the least of them. "Fun" is that sense of something that engages and provokes in someway a facet of one's personality that makes up the personalized and skewed way that one understands how the world works in actual fact.Whether Cage piano recitals, James Carter solos, Fassbinder film festivals, or whatever gamier, tackier sounds cleave to ones' pleasured ganglia, the quality of fun, that fleeting, momentary state that defines an activity, is why we're attracted to some kinds of music, and not others. It's a legitimate definition for an aesthetic response, but the problem comes in the description of the response, the articulate delineation of what made a set of sounds "fun". The point, of course, being that everything that is entertaining or distracting from the morbid sameness of daily life cannot be said to be exclusively in the domain of the willfully dumb, conceived in a massive expression of bad faith: what is entertaining, from whatever niche in the culture you're inspecting, is that activity that holds your attention and engages you the degree that you respond to it fully. "Fun", in fewer words.
at July 23, 2007