Why Are Republicans So Mean? 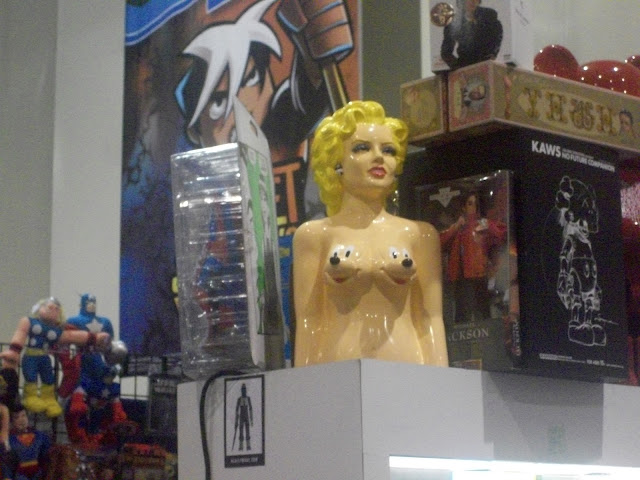 There's a latent worship of power , stamina and absurdly skewed masculinity , and the party of Lincoln, so called, more often than not likes to think of themselves as rugged sorts for whom any helping hand from a state agency is sure weakness, moral slack and despicable. Though a good many of them will scorch the earth in their creationist ways and continue to demonize Evolution, the irony rests in the facts that there’s a strong, rancid tendency toward Social Darwinism in their thinking. It’s not that do the Christian thing and be kind to one another, cloth and feed the poor, and in general err on the side of decency, but rather that the strong need to subjugate the poor and powerless and in turn carve up the earth’s resources .

Anyone who hasn’t power or money or status is , by default, a wretch who cannot survive the rigors of living in the real world; they and society would be better off if they died off, disappeared , vanished into the thin, fetid air that surrounds their corporate towers.

I can’t say that all Republicans are bastards—I have anecdotal evidence that a few of them have principles not linked to serving the already rich and powerful—but I’m never shocked when ever the Republicans come into power and proceed to slash funding for helpful federal programs with ease and without a pause in their stride. It’s a determinist imperative, perhaps, a hard wiring of specific genes that cannot be untwined; Republicans cannot help but be hard-throbbing assholes.
at April 16, 2011

Email ThisBlogThis!Share to TwitterShare to FacebookShare to Pinterest
Labels: GOP